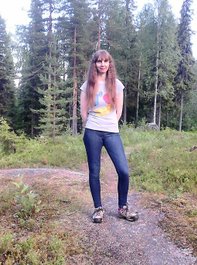 The founder, Anna-Stina Johansson, of “The Storyteller from Lappland” started this venture, because she wants to influence people to be kind to all animals. Miss Johansson’s stories are the very opposite of “Little Red Riding Hood and the Wolf” since she believes that children should be taught that animals are kind and not evil, and that all animals have feelings.

Many years ago she started to fantasize about a cute figure that her little sister had drawn on a wall. She named it Flame and came up with several stories about how Flame saved animals from various situations since she thought it would be great if there was someone who could do that. The book series is called “Flame – The Animal Saver” and it will be 14 books with lots of pictures suitable for kids from 5 to 8 years old.

Miss Johansson is a trained animal keeper and has worked with animals almost all her life and spent a lot of time in the forests, so she knows a great deal about them. In 2008 she became a published author in Sweden as a publishing house published her children’s book, but ever since she has dreamed about publishing her stories in English. That is why she founded “The Storyteller from Lappland” in 2012 in her cottage in Swedish Lapland. Her dream is that everyone who reads this page passes it along to their friends and that they in their turn pass it to others, so that her message about being kind to animals will be spread like circles on the water around the world, because together we can make a difference for the animals.

And in the summer of 2011 Miss Johansson became a writer for the online magazine "NewsBlaze". She also loves to write poems and fiction stories for young adults.

Below you can see photos of her family’s animals and photos from the south of Lapland, and it was these views and the beloved animals that inspired her to write the stories about Flame – The Animal Saver.

For more info about the storybooks and the author, please read her blog, 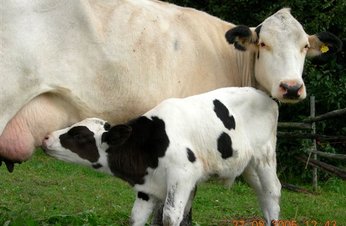 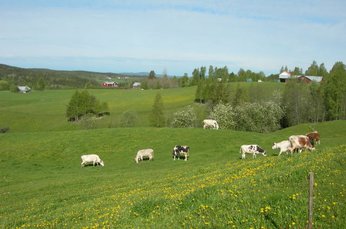 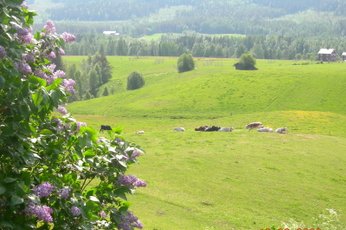 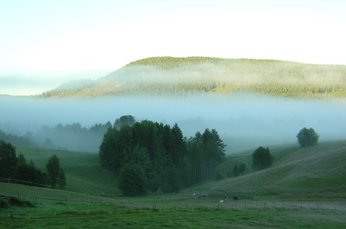 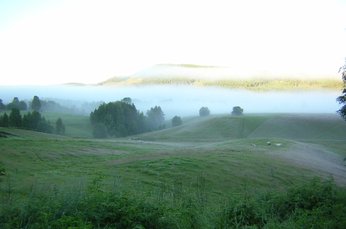 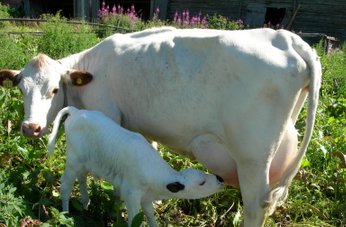 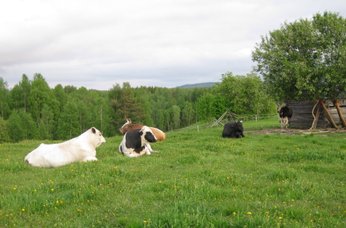 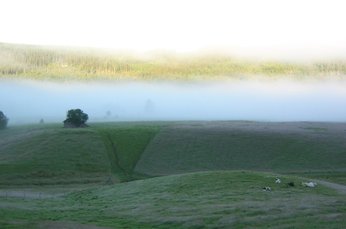 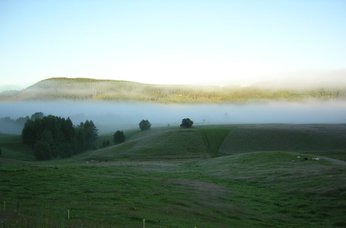 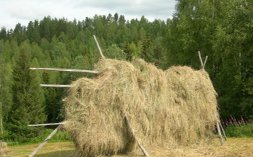 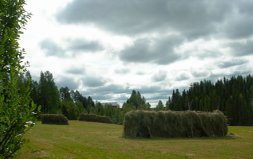 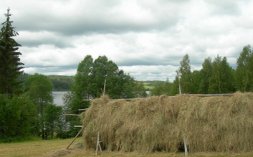 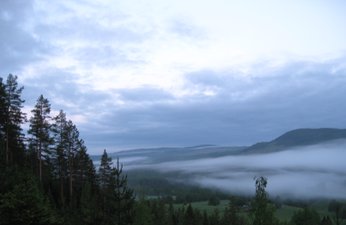 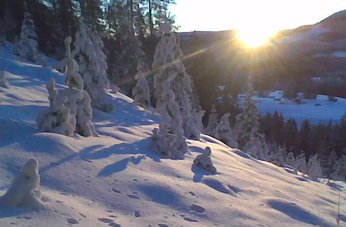 © Copyright 2015-2017 The Storyteller from Lappland - All Rights Reserved